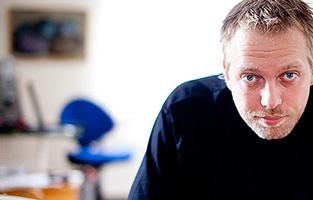 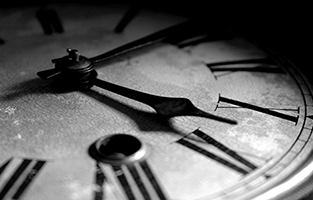 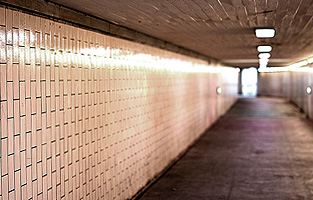 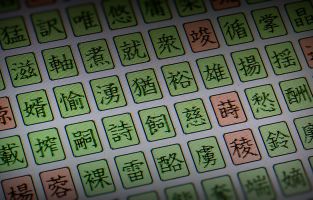 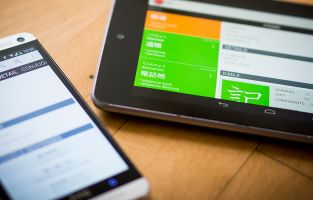 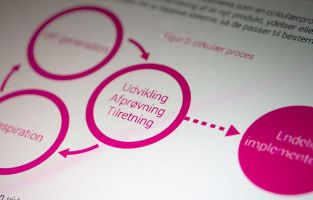 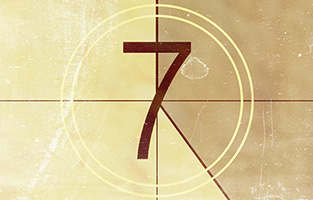 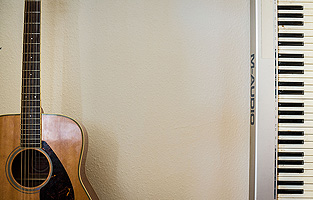 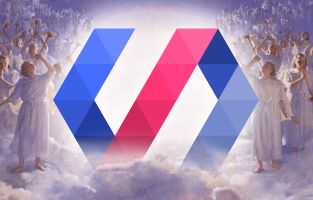 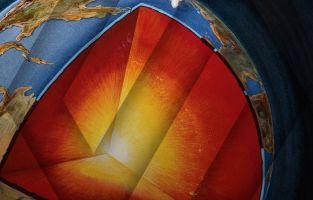 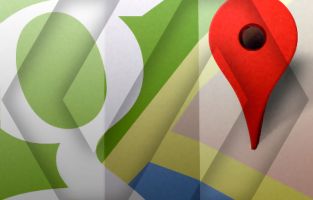 Adventures in polymer 1: maps
Jun 27
2014
Taking my first cautious steps into the future of the internet. And some thoughts about it.
View all posts
Menu 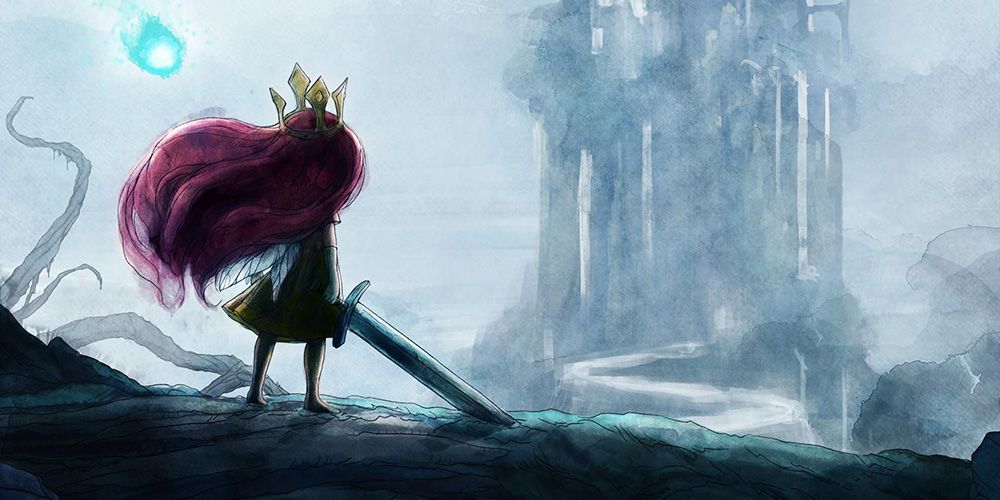 Impressions: Child of Light
Of to Lemuria we go to fight some battles, craft some gems and ignore everything else.

So I'm about an hour into the game and first impressions are really mixed. The visual style is truly beautiful and the music fits the visuals absolutely perfectly. But i worry that there isn't enough meat on this bone to keep the game play engaging. Even after just one hour I am beginning to feel like I'm going through the motions. It's is very quickly becoming very repetitive. It is an RPG and repetitiveness is, by my experience, part of every RPG, but I didn't expect it to be evident so soon. Usually the dullness of the gameplay can be somewhat remedied by a good... 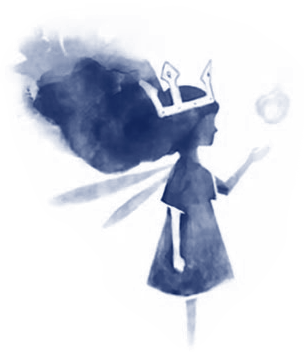 You play as Aurora, a young girl who is believed to be dead, but is somehow actually hanging out in a magical fairy tale type land called Lemuria. Aurora is the daughter of an Austrian lord, her mother died long time ago and Aurora was raised  by only her father. However, the father got lonely and eventually found someone new. And I'll just assume for now, that this new woman turns out to be the baddie of this story. So far the story is not all that great and Aurora her self is quite boring.

The rhyming, PLEASE MAKE IT STOP!

So all dialog is written in rhyme. The whole "Cat in the hat" talk adds a layer of fairy tale feels to the whole thing. It also makes the dialog incredibly tedious to read. All the characters are saying really simple things in unnecessarily complicated ways.

Huh?... What are you talking about?

As the game goes on the combat does become more interesting as you have to make decisions as to who to put in the fight and when. I can not quite understand why you are limited to 2 characters in the ring at a time. For the most part you are fighting against 3 enemies and it seems like it would be more fun if you had 3 characters at a time as well.

I would have stopped playing a lot earlier, but since i was writing this article i figured i would endure it to the end. This game is pretty. The art is really beautiful, the music even more so. The look and feel og the esthetics are spot on perfect. But in the end it's a boring game. The characters have nothing special about them, the story is entirely predictable, the rhyming ruins everything. It's not good, even for €15.

This game has me puzzled. On one hand i really like it would recommend it to everyone. On the other hand i was bored and frustrated half the time and i don't intend to return to Lemuria any time soon.

Adventures in polymer 2: Core
Jun 29 - 2014
Taking a look at some polymer core elements.

Adventures in polymer 1: maps
Jun 27 - 2014
Taking my first cautious steps into the future of the internet. And some thoughts about it.

Impressions: Child of Light
May 24 - 2014
Of to Lemuria we go to fight some battles, craft some gems and ignore everything else.